Skip to content
Google Map Directions from your current location

Services are now on Zoom at 10:30AM Sundays. Go to Services Page for more information.

The Unitarian Universalist Church of Utica is run by a democratically elected Board of Trustees, who takes on the task of policy and decision making within the Church. The congregation selects the Board of Trustees members, who are governed by the Bylaws of the Church.

Carol Gable spent her childhood as a member of a military family living in Maryland, Japan, California.  She has worked for colleges in Montana, Vermont, and New York and is currently the Associate VP for Finance at Hamilton College.  Carol has been a UU for over 30 years and was a long time member of the Canton UU church before moving to Central NY in 2018.   She raised two sons within the Canton UU church and served as RE teacher, youth advisor, chair of the RE Committee, trustee, treasurer, member of the Investment Committee, and co-chair of the Environmental Action Committee. She led the church’s effort to become a Green Sanctuary Congregation and also served on the UUA Audit Committee for six years.  Upon coming to Central New York, Carol joined UU Utica and served on the Worship Committee for several years.   Carol’s personal passions include addressing climate change and social justice and she enjoys reading, running, kayaking, skiing in her spare time.

Branwen Drew has been attending UU Utica since 2018 and has been a member since 2019.  She has been on the Board of Trustees since 2020 and is now serving as vice-president.  She is also a member of the Inclusion Team, the Communications, and the search committee for a new pastor.  Branwen is active in various national and regional groups within the UUA.

Bran currently resides in Rome. She is active in social justice work and is a community activist in Utica and Rome as a member of Citizen Action of Central New York, Indivisible Mohawk Valley, and the Working Families Party.  Branwen works as a technical librarian and government contractor at AFRL Information Directorate in Rome.

Branwen is busy outside of work and church writing poetry and doing art work, quite often at Copperccino’s in Rome. She also has a monthly column in the Utica Phoenix, Ask Branwen.  Branwen has a Bachelor’s of Science in wildlife biology from the College of Agriculture and Life Sciences at Cornell University and a Master’s of Science from Drexel University, College of Computing and Informatics.  She grew up in the Finger Lakes near Ithaca.

Barbara Freeman lives in the Town of Russia.  She taught children in the public schools for more than 30 years.  In her retirement she started and coordinated a Bill Payer Program for 6 years.  Later she operated Before and After School Programs for another 6 years.

She has been active in environmental action, starting the Boonville Environmental Conservation Council in 1971, continuing to the present.  In 1974 she was appointed to the Oneida County Environmental Management Council.  In 1988 she was appointed by the Oneida County Legislature to serve as a Board member of the Oneida Herkimer Solid Waste Management Authority, serving as Vice-Chair in 1991, Chair from 1992 – 1995, and continuing to the present.   In 2018 she led the Village of Boonville in becoming a Clean Energy Community and getting a $100,000 grant to purchase a new efficient waste-water treatment plant blower motor.   She is a member of the Mohawk Valley Food Policy Advisory Council and is also a Rotarian interested in water, tree, & sanitation projects.

Barbara is Coordinator of UU Utica’s Climate Action Team, which you may join every 4th Sunday.

Roz Kearney is a retired psychologist who relocated to Utica from Cambridge, Mass. in 2018.
She was a member of the UU Church of Belmont MA for a number of years where her older daughter participated in numerous musicals and Gilbert & Sullivan productions.
In addition to her involvement in the UU Utica Church, Roz is a mentor for two Burmese-American teenagers through the Young Scholars Program.
Her interests are in gender equity, and social justice.  Her hobbies include walking, swimming, theater, music and reading.

Katie Spires is a transplant to the area, having grown up in Kentucky and worked abroad for several years before moving to Utica in 2016 to be a librarian at Utica College. She joined UU Utica in 2018 and is Chair of the Membership Committee as well as a member of the Board and the Inclusion Team. As indicated by her international experience, Katie is a bit of a language geek who can speak/read/write Japanese, Russian, French, and Spanish at varying levels and enjoys traveling. She also enjoys reading, writing, knitting, and hiking. 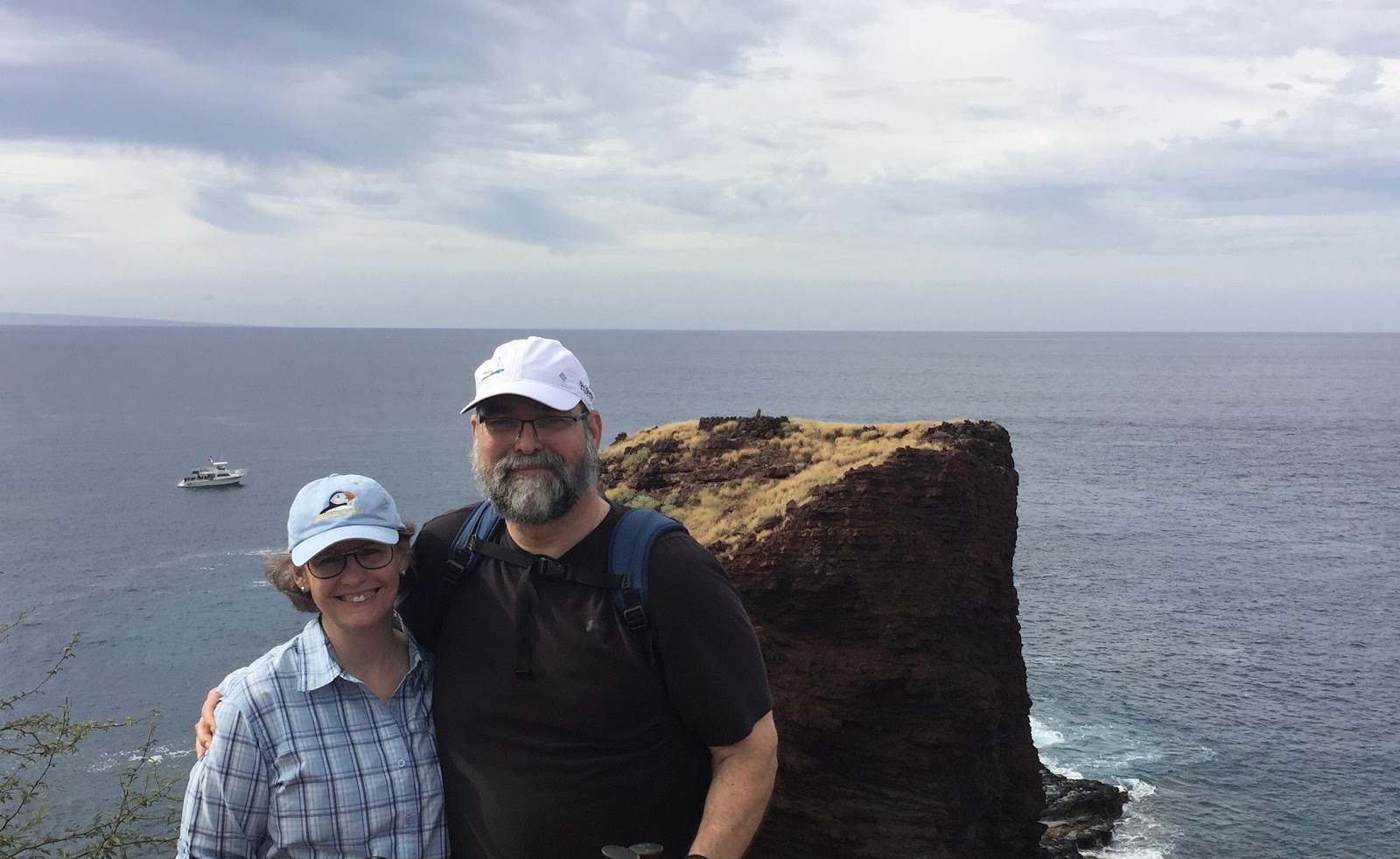 Paul been a member of UU Utica since 2014 , and has identified as a Unitarian Universalist since that time. He was President of The Board from July 2019 until the end of June, 2021. He is the House Task Force Leader,  He has been on the Nominating Committee, organized the annual picnic, hosted coffee hour many times, and always likes to help our community in any way he can as needed.

He has been married to his wife Tammy since 1984 and they both enjoy the fellowship and opportunities for service at UU Utica. He is a 1980 graduate of The Rochester Institute of Technology and is employed as a part owner of a small distribution company, handling their sales and marketing for their Northeast territory.

Some of his passions include listening to live and recorded music, hiking and kayaking and otherwise spending time in the Adirondack mountains. He also enjoys Fishing,  bird and wild animal watching. He also has three cats, whose company he and his wife enjoy very much. Paul has resided in Utica, NY since 2002 and enjoys the diverse nature of the community.